A DESIGN CREATED IN 1975 WOULD BECOME REVOLUTIONARY

In 1975, our founder, Anton (Tony) Orlitzky, started to design what would become a revolutionary change to the lubrication industry: an automatic electronic lubricant dispensing unit.

Previous to his invention, Tony had been working long hours as a maintenance superintendent. He realized that there were many shortcomings in the lubrication industry, especially in the areas of reliability and productivity. The only automatic lubrication device he had seen was quite limited in its use because it emitted hydrogen gas which was potentially explosive. He envisioned a single-point luber that would work with inert gas so it could be used in hazardous industrial areas.

Consulting with engineers at the University of British Columbia, what was to be a five-minute meeting became hours of brainstorming. The ELECTRO-LUBER™ was possible.

The company, named after the first initials of his three children, flourished and Tony continued inventing new products. The market demands were becoming more diverse and an advancement was needed. In response, he developed the motor-driven ULTIMATE Luber.™ 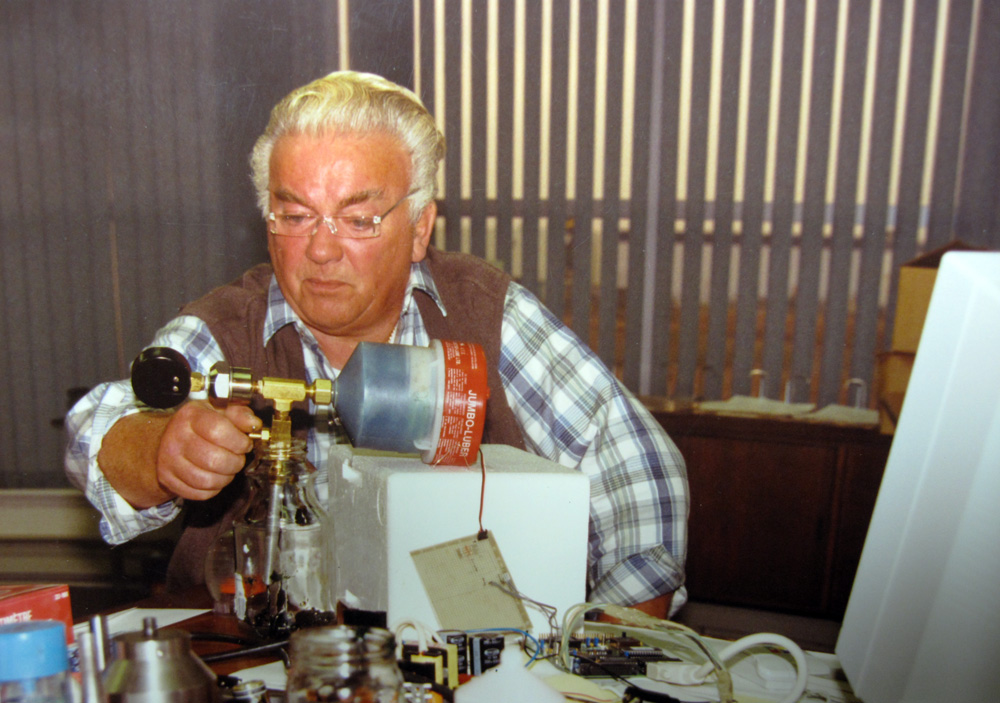 Anton (Tony) Orlitzky, founder and inventor of the original ELECTRO-LUBER™

Passing of the Torch

Tony Orlitzky passed away in 2006. In carrying on his legacy, his son, Stephan has created a completely new line of products based on his father’s strong design. We now have single-point, multi-point, and refillable units that come in varying sizes and capabilities: The ULTIMATE series, the TITAN series and the JACK LUBER.

A.T.S. Electro-Lube has flourished with family leadership. Tony’s two youngest children, Stephan and Tania, assumed running the company. The family strongly believes in customer service and service to others. Following Tony’s example, the Orlitzky family generously involves itself in bettering the community. Read more about Our Values. 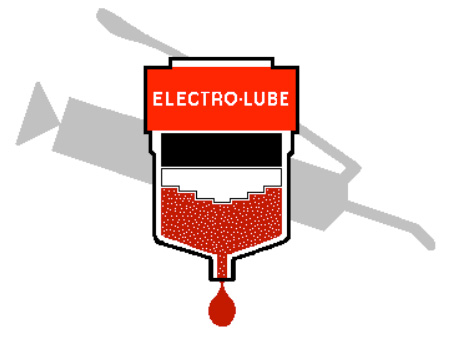 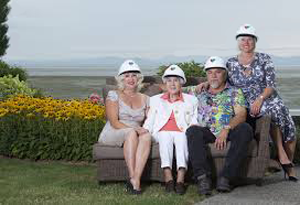 Get the latest news, tips, and product updates directly into your inbox.

We don’t share your info and you can unsubscribe at anytime if you aren’t getting value from our occasional email updates.